Summary - What is this proposal about?

Elaine Heney (Film Director) will showcase how easy it is to use Dash as an online payment method, by incorporating a Dash payment in a new documentary feature film (with a 95% female audience) about the legendary Australian horseman Steve Halfpenny. Steve Halfpenny is a forward-thinking, unique individual with a conscious approach to horsemanship. Some think of him as a pioneer in his field – interestingly, he is a bit of a pioneer in the cryptocurrency space as well since he has an online store which already accepts Dash! In the film, he will explain why he has chosen to accept cryptocurrency as payment and why he believes in Dash, in particular.* Why target a female-dominated audience? As you know, females represent only 5% of the demographic in cryptocurrency and blockchain projects. However, women are quickly rising into prominent roles in society and business with disposable income and investment opportunities. Women are also partners and decision makers and influence spending habits in families. Obviously, it is great to educate women about Dash in a non-confrontational way and by a trusted source. Having Elaine and Steve demonstrate a Dash transaction and for Steve to discuss his philosophy about Dash will lower barriers and increase adoption.

This film will be shot in January 2018 (pre-production is already underway). The film will be released in June 2018. This film’s core audience are females, aged between 30-60 years of age, who live in the USA, Australia, UK, Germany, and Ireland. The film’s cast members have a combined Facebook reach of over 250,000 female fans. This is the trailer for the movie, which was filmed in August 2017:  https://www.youtube.com/watch?v=3zR7vrPuotU

*IKF Note: The pre-proposal did not include any mention of why Steve accepts Dash and why he believes in it. IKF has requested
this to be in the film and Elaine has confirmed that Steve is happy to include these key explanations in the film. IKF knows this is worth a lot to Dash as just simple ad placement doesn’t do enough to educate new potential users about the reasons to acquire and use Dash. IKF has added an additional 5 Dash to the proposal for this extra value-added segment and to account for the price drop since Elaine requested funds. We are working with Steve to get his online store accepting Dash with 0% fee through the WooCommerce Plug-in, as opposed to existing Coinpayments plug-in.

This partnership will show a 90% female film audience how simple it is to use Dash in real life. This is to help encourage more mainstream adoption. The movie will show how Dash can be used as payment method for online purchases, from anywhere in the world. You don’t need an
engineering degree, or to live in a city to use Dash. Dash will also be mentioned by name in the movie by Steve and he will explain why he believes in it. Dash will be shown in the credits at the start of the movie, listed in all press releases and thanked in all film festival acceptance speeches.

Elaine Heney is a digital marketer and filmdirector. She has had over 25 million iOS app downloads, a #1 best-selling equestrian book and over 220,000 ecommerce podcast episode downloads. Her first short film (Steve Halfpenny), released in August 2017, was viewed over 50,000 times on facebook, was selected for 11 international film festivals and has won 5 awards including Best Documentary and Best Director. Elaine accepted
its most recent award at the EQUUS Film Festival in Manhattan, New York in November 2017. You can watch it here: https://www.greyponyfilms.com/steve-halfpenny/ 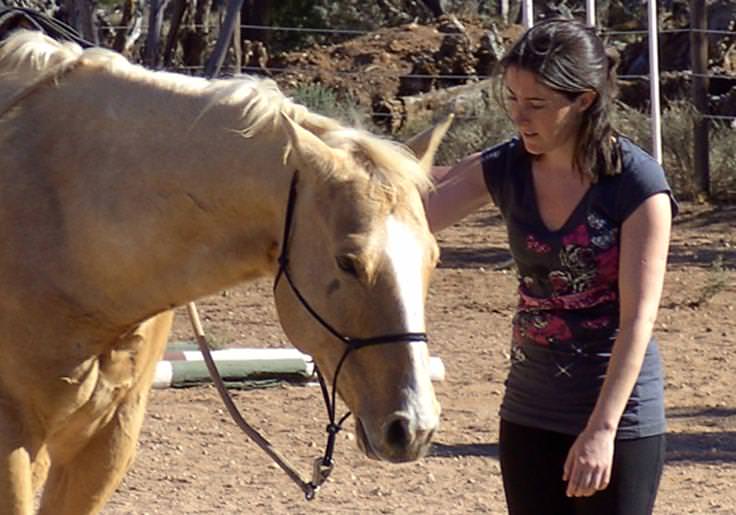 Here are links to some press articles for thisshort movie about Steve Halfpenny: 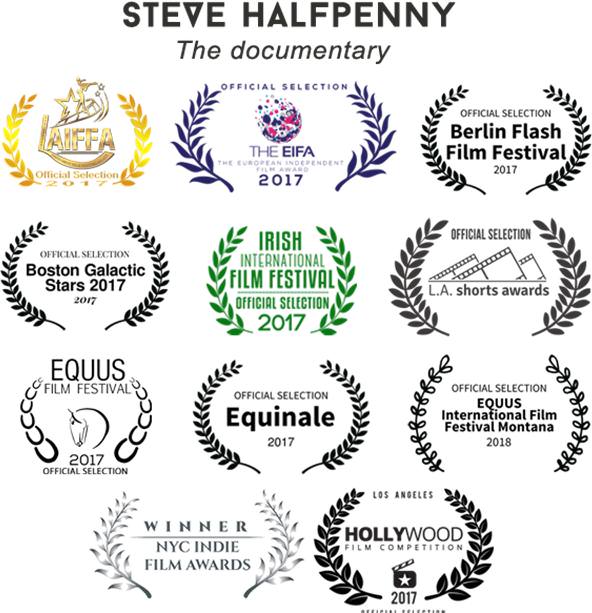 Elaine is also the executive producer of ‘Outof the Wild’, a movie which won the ‘Festival Director’s Choice’ award at the New York EQUUS Film Festival in 2016. Out of the Wild’, and was released by Sony on Dec 5th 2017 in the USA (with distribution at Walmart, Amazon, iTunes,
Verizon, Comcast &amp; more), and has also got international distribution in many other markets in 2018. Elaine was interested in learning more about cryptocurrency and a friend suggested she begin by watching Amanda’s videos about Dash &amp; crypto. These were really helpful. Steve is very techy and Elaine emailed him to check out Dash also. Steve now accepts Dash &amp; crypto as payment on his website and is excited for the future.
Elaine’s Linkedin profile: https://www.linkedin.com/in/elaine-h-a638055/
Elaine is the founder of GreyPony Films. 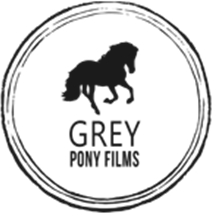 Steve Halfpenny is a #1 best-selling author, Equitana Australia presenter (national Australian horse show in Melbourne), founder of Light Hands Equitation and Senior Judge of the Light Hands Dressage World Championships. Steve’s first short film, directed by Elaine Heney, was
published in August 2017. Steve has always been very interested in new technology (he has released mobile apps in the past and sells online courses worldwide) and now accepts Dash on his website for various equestrian products. Steve teaches in Australia, New Zealand, UK, Germany and Ireland through a combination of live clinics, online courses and online competitions. 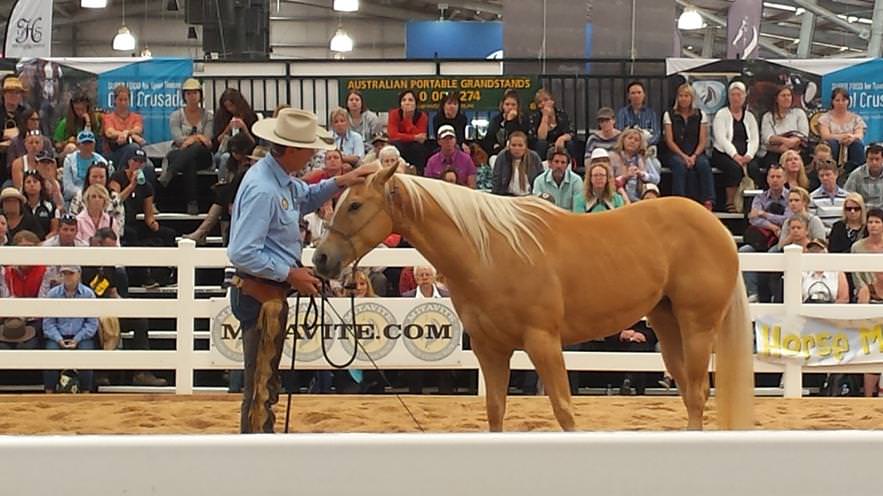 This feature film about Steve Halfpenny’s work will be filmed in South Australia during the month of January 2018. Cast members are flying in from Europe and around Australia to be present for filming. The soundtrack will include music by USA Grammy nominated singer/songwriter Mary Ann Kennedy.Editing and final interviews will be done in Feb-April 2018. We aim to release the film by June 2018, in time for the festivals in the second half of the year. The film will be entered into a minimum of 10 international film festivals.

Here are some behind the scenes pictures, from filming awardwinning Irish artist Tony O’Connor in Ireland this December, who will be in the
movie. 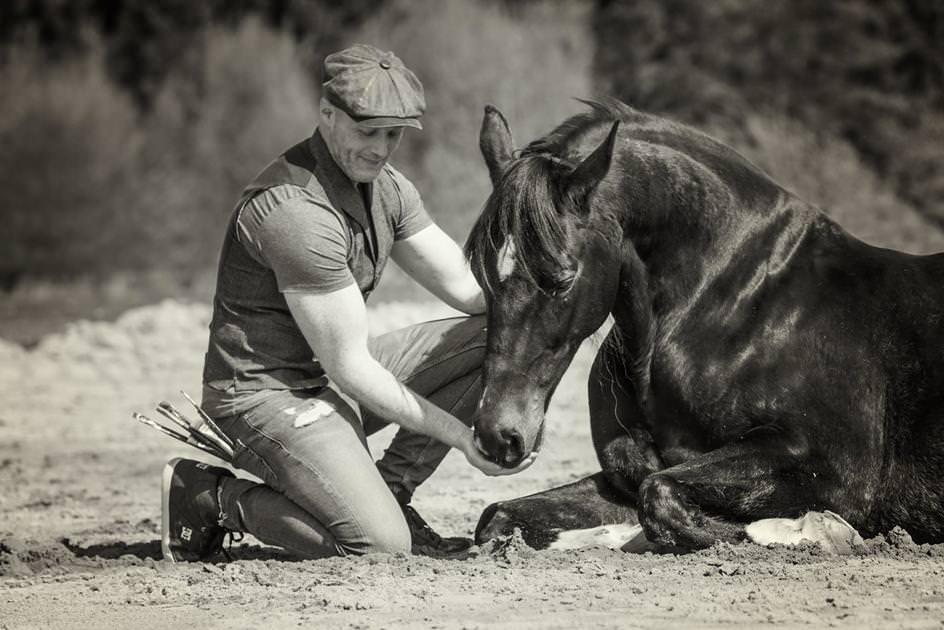 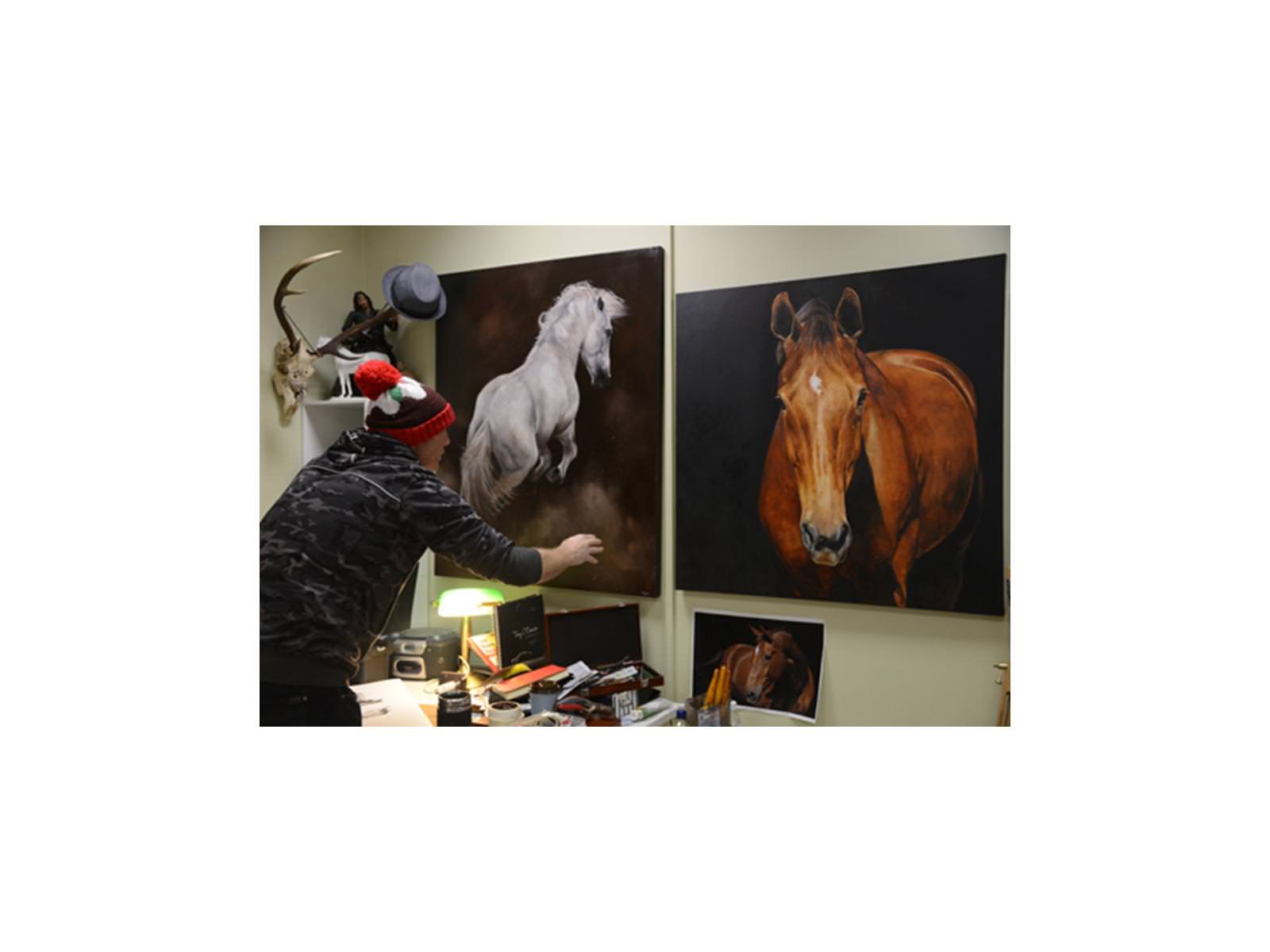 This funding is to help with production costs, including: filming in Australia, equipment, travel costs, and pre-release marketing. Post-production costs include film editing, audio mixing, colour correction, licensing additional music and submission to international film festivals. Below are some awards we won for Steve’s short film.

Costs are being kept at a minimum as a lot of the filming and marketing work will be done by Elaine.
Steve and Elaine would be both proud andhonoured to have Dash as part of the movie team. They undertake to do
everything in their power to promote Dash as much as possible, in this movie
and beyond.
www.greyponyfilms.com           www.stevehalfpenny.com
Show full description ...

Reply
qwizzie 2 points,5 years ago
you got my support, good luck.
Reply
Realmrhack 0 points,5 years ago
Skimmed through it looks good you got my vote!
Reply
casino 1 point,5 years ago
it's a no from me, their are reasons crypto involvement is only 5% for woman and that most likely because they are not interested.
cryptocurrency is not a field that blocks woman out in any way shape or form so the fact that participation of woman is 5% says to me this campaign will yield little to none results.
Reply
InstantKarmaFund (proposal owner) 1 point,5 years ago
Hi casino,
I think the reason women haven't participated is because it's an unfriendly, technical space that has negative connotations to the dark web. So, it is easily dismissed and rendered irrelevant. However, with Evolution coming out, usability will be as simple as every other app they already use and with the Dash Treasury, we have proven that being socially responsible is an important aspect of the Dash project. If women see that Dash sponsored a video about well-renowned horseman, provided a simple explanation about why it's great and how to use it, I believe females will have a more open mind to learning about it, or at least not being adamantly against it should their significant other approach them about investing. In my opinion, Dash is the only crypto that can attract a massive female audience with the user-friendliness of Evolution and the ability for the Treasury to make positive change in the world. I believe this project is a great value to a first step in getting more women on board.
Reply
Criticalinput 0 points,5 years ago
"because it's an unfriendly....dark web" - If women generally can't decipher what is what, that is their issue. Generally, I don't support pandering to women as if they have a learning or mental deficit for obvious reasons. Hey, Oxford University pandered to women anyway, and lowered their standards! - https://www.businessinsider.com.au/oxford-university-gives-students-extra-time-to-finish-exams-2018-1?r=US&IR=T

I was involved in the precious metals space prior to cryptocurrencies. There are not a lot of females involved in that space either. Women generally don't bother themselves with researching the roots of money, central banks and precious metals (which is perfectly fine). Women generally do bother themselves with things that are already made (consumer domination front end). Women are generally not inventors, nor early adopters of technology in general (back end). Cryptocurrencies have provided no barrier to entry for women. More women will surely adopt cryptocurrencies ONCE the technology is matured, more usable, and they can easily acquire and spend it.

Generally: It was no doubt, usable social media that pulled more women into internet usage.

The pandering to women via intersection feminism has reached epic proportions. The bank that I still use unfortunately!! ANZ Australia, actually pays women employees $500AUD per annum more than men for the exact same work. This is the first sexist pay gap I have seen in during my decades in the workforce. Intersectional feminism striving for 'gender equity' is damaging. I find myself watching the cracks appear as countries like Sweden lead the way to higher crime and growing civil unrest in some regions already.

Generally: Women can have different interests to men, and it is a precious and beautiful thing.

MNO, Sydney, Australia. Your proposal is going through. I will support with YES, but I thought I would put thoughts across regarding the unfortunate gender politics ushered by current damaging intersectional feminism [my comments: not all women / never all women] .... Egalitarian Peace.
Reply
boxer 1 point,5 years ago
very good proposal and reasonable budget
Reply
blockchaintech 2 points,5 years ago
Let's all know that the family economy is managed by the women of the households.

This project directed and focused on the female profile seems interesting to me, since there are many women in the world who do not know that dash can help their family economies.

I hope you help give more visibility to the use of Dash in the female sector with your movie.
You have my support. Thank you for your proposal.
Reply
trollero 0 points,5 years ago
Naturally, I love ponies. Preferably fluffy ones...but these seem pretty nice!
I hate to vote Yes for a Dash project that will co-opt our mascot and advance its lead over Monero but I love ponies more than logic and scaling issues and even Mariah Carey music. So, risking excommunication, I'm voting YES.
*NAAAAAAYYYYYYYY*
Reply
stillcantstop 2 points,5 years ago
Good pre-proposal discussion. Good cost/benefit ratio. Happy to vote yes.

Yes, from what I understand, the film happens regardless. However, the exposure for Dash is up to voters such as yourself.

"This funding is to help with production costs, including: filming in Australia, equipment, travel costs, and pre-release marketing. Post-production costs include film editing, audio mixing, colour correction, licensing additional music and submission to international film festivals. Below are some awards we won for Steve’s short film.

Costs are being kept at a minimum as a lot of the filming and marketing work will be done by Elaine.
Steve and Elaine would be both proud and honoured to have Dash as part of the movie team. They undertake to do
everything in their power to promote Dash as much as possible, in this movie
and beyond. "

I hope that answered your question and I apologize for not including pictures from the pre-proposal. Unfortunately, DC won't let me use imgur right now for some reason. Please check out the pre-proposal for some great photos.
Reply